Our 360º model wins award in Spain

Our social impact in Medellín 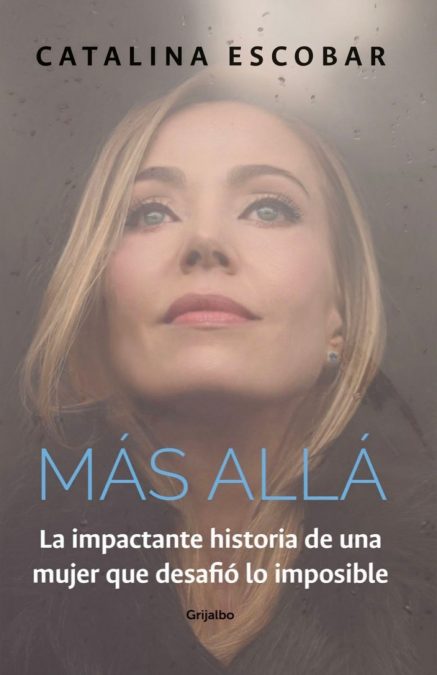 Twenty one years ago, Catalina Catalina Escobar lost her son, who was only 15 months old in an unfortunate accident. In the midst of deep sadness and with the weight of the drama that she witnessed as a volunteer at a maternity clinic in a city as unequal as Cartagena, Catalina gathered strength, knowledge and her calling to service and work for all those boys and girls whose deaths could be prevented.

That is how the foundation was born, a benchmark for social entrepreneurship in the world that has managed, among other things, to reduce one of the highest mortality rates in Latin America and help thousands of teenage mothers to consolidate a life project.

Catalina, also known as “the children’s heroine”, is an exceptional leader, entrepreneur and manager who participate the final selection of CNN Heroes in 2012. ‘Más Allá’ takes the reader on an emotional and inspiring journey, bringing them closer to the darkest corners of human misfortune and highlights the empathy, love and hope that are still present in the world today.

During the launch discussion, moderated by Miguel Silva, a political consultant and journalist, Catalina emphasize that “it is a harsh, deep, human and at the same time a beautiful book. I spoke about everyting: from the greatest suffering to the beauty of enjoying a sunset”.

She also reflected on the importance of leadership as a tool to empower those who are not heard. “Leading means giving a voice to those who don’t have one, and that is something that bothers many,” she said.

«Catalina is an impressive force of nature. That hurricane that prompted her to create the Juanfe Foundation comes from the tragedies she has had to face. This book shows the tremendous inner strength that moves her in everything she does». Miguel Silva, political consultant, Colombian journalist and founder of Gatopardo magazine. 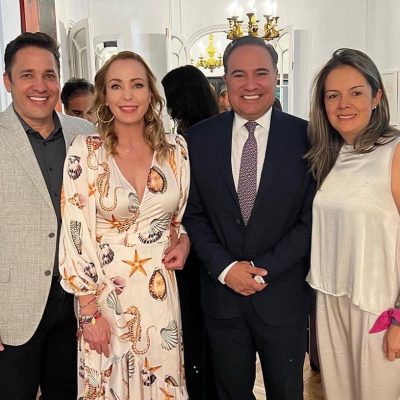 Dinner of the Juanfe in Madrid, Spain 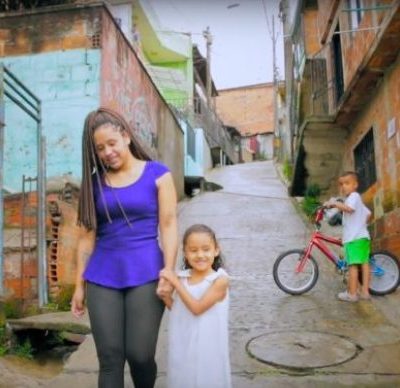 Our social impact in Medellín