Our 360º model wins award in Spain

Open call for beneficiaries in Medellín 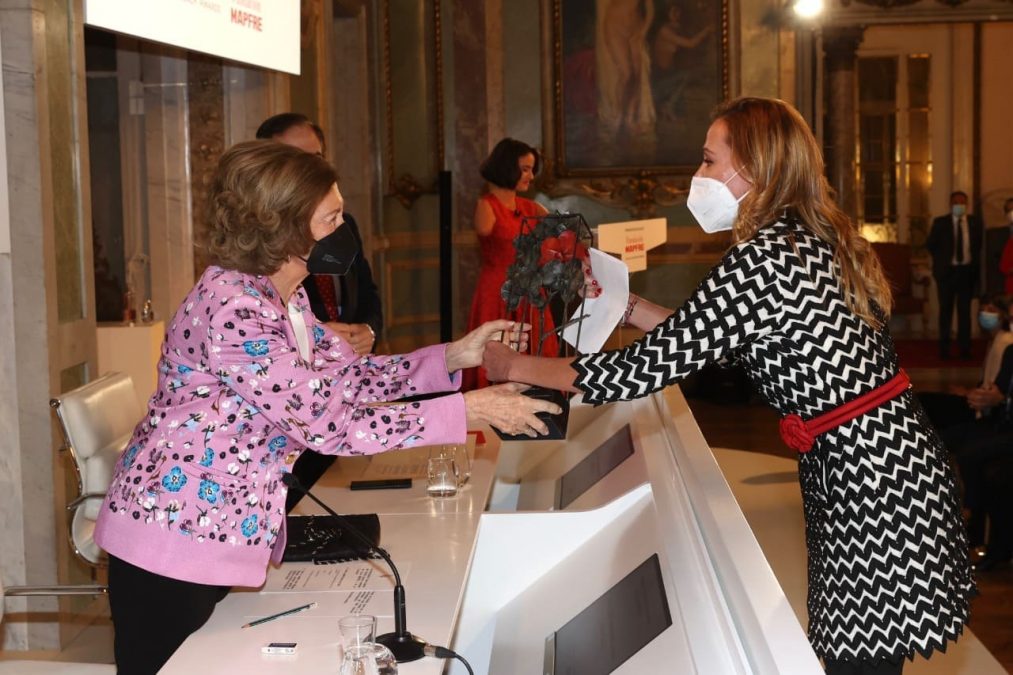 On October 6, we received the Fundación MAPFRE Award for Best Social Impact Project or Initiative for our 360 Degrees Model, a social development model that lifts teenage mothers in extreme poverty and vulnerability out of poverty in Colombia, Chile and Panama. La Juanfe was the only Colombian organization at the gala.

“This is a very special recognition and we receive it with great pride and humility. We have a social development model that stops poverty because it breaks cycles of poverty of teenage mothers, this makes our impact transgenerational, but not only that, we have a model that is worthy of being replicated not only in other cities in Colombia or Latin America but in the world. The award to our model reminds us that 20 years have been a great journey, we have impacted and transformed more than 245 thousand lives but we want to go further, we want to touch more hearts, we want to change more lives, and that is where we are going”, said Catalina Escobar, president and creator of the Juanfe Foundation.

In Colombia, according to DANE figures, in the second quarter of 2021 there was a 22.2% increase in births to girls under 14 years of age compared to the same period in 2020. In other figures, that means that while in that period of 2020 there were 946 births, this year there were 1,156. A problem that has ceased to be exclusively a public health problem and has become an obstacle to progress.

That is why, since 2001, we have contributed to social transformation and poverty reduction in Colombia and Latin America. In 20 years of work in Colombia, we have impacted more than 245,000 people, including adolescent mothers, their children and families.

Juanfe applies a 360º Model of social development, to address the problem of teenage pregnancy from a comprehensive and innovative perspective that curbs poverty and generates social and economic growth for these mothers, their children and their families. The aim is to integrate adolescents into the development pyramid in a sustainable way: with education, psychosocial repair, decent labor inclusion and strengthening their maternal role so that they can be self-sufficient. These actions are complemented by early childhood care, family participation and activism. Every year 18 million young women between the ages of 15 and 19 give birth in the world and complications during pregnancy and childbirth are the second leading cause of mortality in this group, a situation that the Juanfe Foundation tries to alleviate with its work and dedication and which has already lifted more than 10,000 adolescent mothers out of poverty and empowered them. 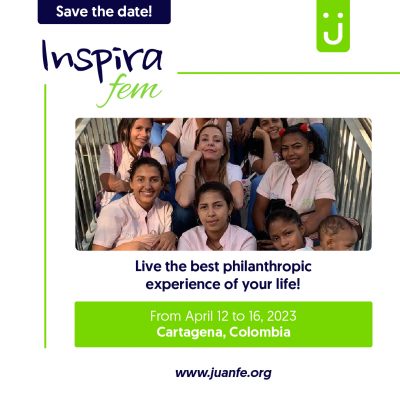 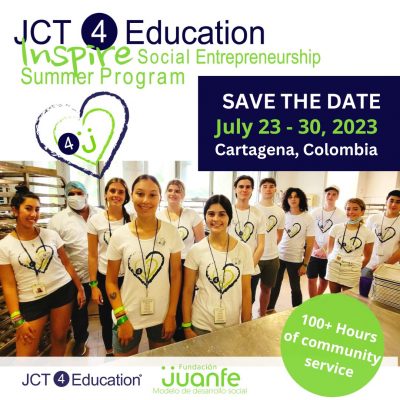 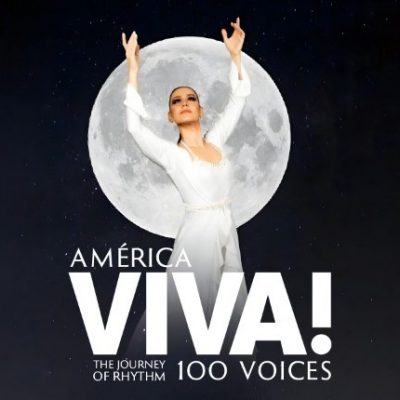 Juanfe foundation will be part of the II GALA PANAMERICANA ‘America Viva! 100 Voices